The City Tour is for travelers who just arrived in Cusco. As you acclimate to the altitude of Cusco, a relaxing bus ride will give you an overview of the city and the peaks around the city and the nearby ruins. You will begin in the Main Square, with a stop at the Qoricancha (temple to worship Viracocha, the god of the sun) or Convent of Santo Domingo. Then, go through the main square to see its impressive architecture. Finally, visit the nearby ruins of Sacsayhuaman and others where you can admire the Inca work.

Through this tour, you will see the incredible mix of Inca and Spanish-style buildings. The mix of architecture creates a sense of mystery that is overwhelming when you first arrive in the “Archaeological Capital of South America”​​. It is clear both cultures are closely intertwined: the dreams of religion, language, customs, mentality and uniform. This tour is a must-do when visiting Cusco!

Itinerary
Include
What to bring
Itinerary
Between 1:45 and 2:00 pm Will star the guided tour around the City, where the traveler will have the opportunity to visit 6 places.
Cusco-Qoricancha
The first one is “Qoricancha” Temple (golden enclosure), current Santo Domingo Convent, place that has in its interior one of the most important Religious Center of the Inca times. This archaeological site is located in the heart of Cusco city, to scanty 4 blocks of the Main Square. Then we will visit The Cathedral, in which the first stone was placed in 1560. This marvel of the religious art possesses approximately 300 paintings of the Cusquenian School. Among some other expressions of art.
Sacsayhuamán
Then, the tour moves to the suburbs of the city, visiting in the first term, the sumptuous Sacsayhuamán (puma’s head), majestic place with impressive works in stone, being the most weighed of 120 tons. These stones were transported by Inca workers from remote quarries. Here the famous INTI RAYMI or Holiday (Party) is realized to the Sun on June 24 of every year.
Q’enqo (Labyrinth)
Just to 200 mts of Sacsayhuaman is located our next destination: Q’enqo (Labyrinth), religious center dedicated to the worship to the Earth and, according to some theories, to funeral rituals.
Puca Pucara
(Fortaleza Inca) old tambo, surveillance existed throughout the Empire and along the Inca roads. Also, it was a controlled entry and exit of all those traveling to or from the holy city of Cusco.(Templo del Agua) fue utilizado como un centro de adoración y adoración al agua.
Tambomachay
(Royal baths) at 7 km. from the city of Cusco is a ceremonial place of worship for the water, its wings are named sources of water that exist on the site. Also is believed to be resting place of the Inka.
Include
NOT INCLUDES:
What to bring 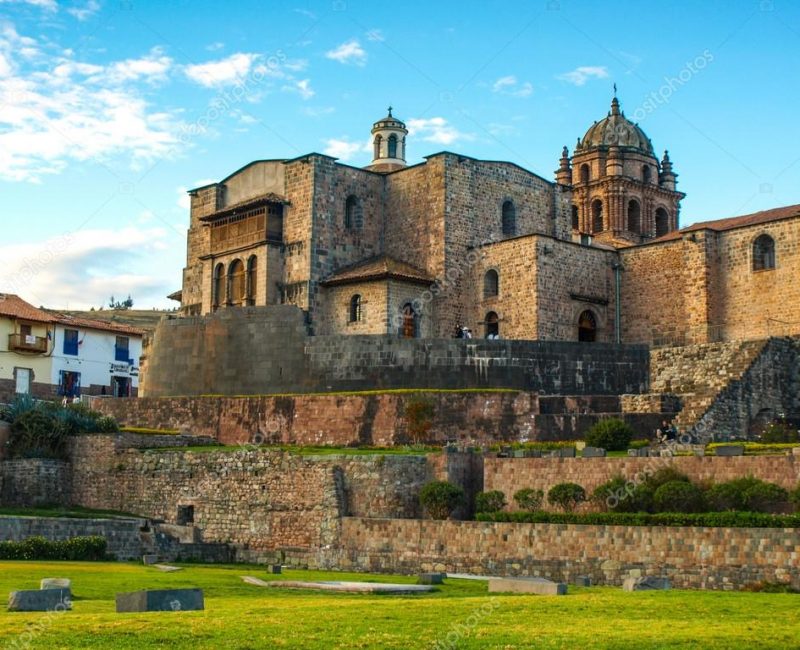 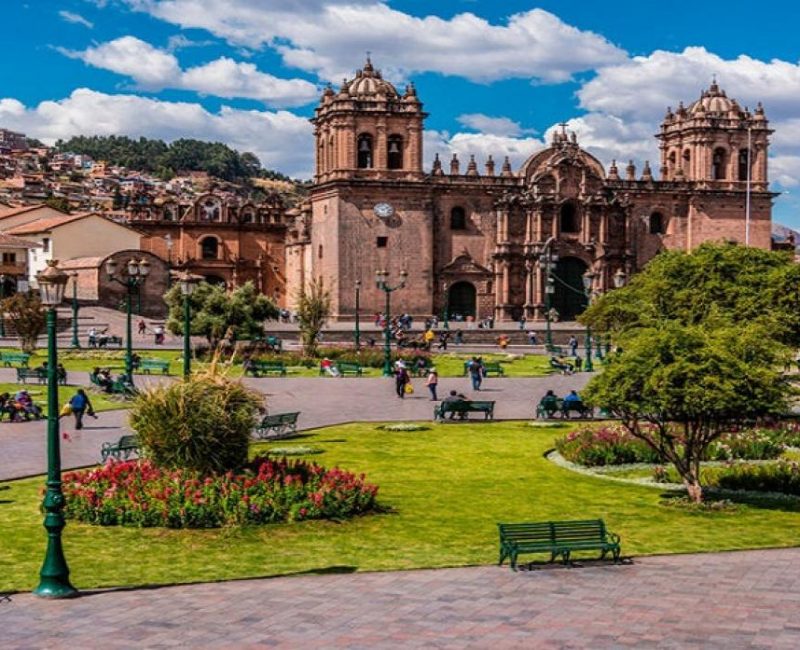