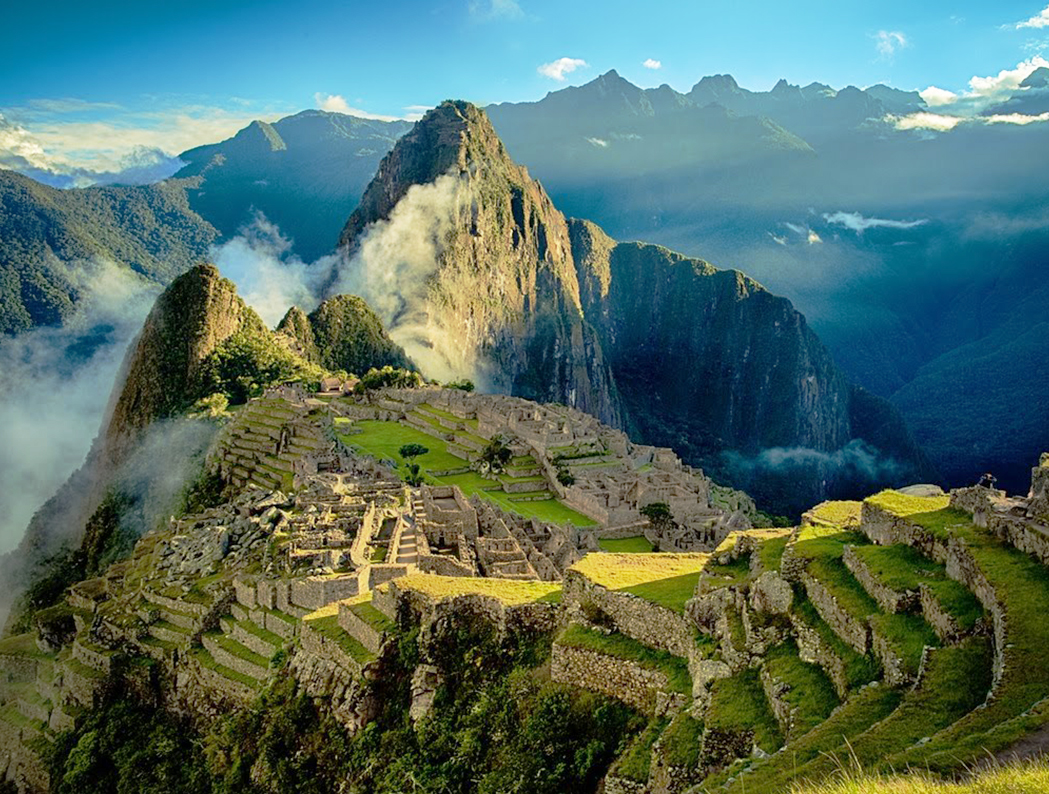 Peru has 29 nominations at the prestigious 2017 World Travel Awards (WTA) event, slated for December 10 at Phu Quoc, Vietnam, according to the Peruvian Export and Tourism Promotion Board (PROMPERÚ).

The private sector is represented by 21 finalists, including hotels, cruises, airports and travel agencies.

These nominations bring Peru international attention and bolster the promotional efforts of the public and private sectors so more Peruvians can reap the benefits, helping improve quality of life in the cities and countryside.

About the World Travel Awards

In the words of the US newspaper The Wall Street Journal, the World Travel Awards are considered the “Oscars of Tourism.”

Since 1993, the WTA have become an extraordinary gauge of excellence in the travel and tourism industry at the international level. Winners are chosen by a public online vote and by votes cast by tourism industry experts around the globe.

The guest list for these galas is a who’s who of industry leaders, key decision makers, executives, prominent figures and the most important tourism and trade media outlets. The Grand Tour of the WTA is divided into stages, with regional ceremonies in the Middle East, Africa and the Indian Ocean, Europe, the Americas and the Caribbean, Asia and Oceania.